Must keep writing… The Summer is going well. If anything, I feel more powerful than ever. I’m learning to work in expectation that what should happen will happen, instead of spending energy making the things I prefer more likely to happen. I had a meeting with the boss, well, everyday, but a few days ago, I had a great meeting with the other boss (maybe the joke was too subtle, haha). When I say powerful, I mean that my time is important and I’m able to use it effectively. Any case, this post will take us back to this Winter when I got so mad that I cried, haha. After it all, I concluded, “so, this must be passion.”

Now, I don’t cry that much, so when I do, I know I must really be frustrated or my heart is being impacted tremendously. This may be a little of both. So, let us revisit the Freedom Summit in San Jose.

What bugged me to the point of tears, pacing back and forth talking out loud to sort out my frustration, and then writing down the reasons why I was mad, while still at the conference, was that almost everyone there knew God. Now, I can imagine the indifference from my atheist labmates, b/c there isn’t a feasible solution to these problems, so they focus on the more solvable ones. So, at least all the people here dared to attempt the impossible, right?

What it would take to solve these problems would be a miracle. So, this is basically a conference where Christians come together to talk about causes that could matter to everyone, so they leave out God, such that they can perform the miraculous for God. 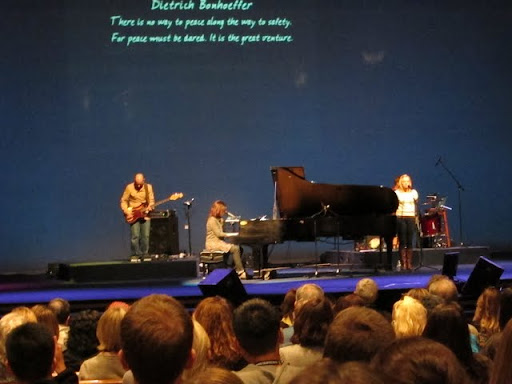 At Freedom Summit, people were brought together to bring awareness of endeavors and needs of ending human trafficking. Even though it wasn’t a Christian conference, it felt like one. The friends who I ran into there were all Christians, but since the draw was not for Jesus directly, they had Jesus in the back seat as we worked hard to solve God’s problems for God. I concluded in my initial post:

If we could just figure out how to be friends who love God more than anything, the unimaginable would be possible. If God can heal cancer through a 10 year old boy, imagine what miracles would be possible from a whole body of people willing to live in faith and contend for the worst problems in the world. As Joaquin says, it’s as simple as “acknowledging His presence.”

God doesn’t want us to solve His “problems,” He wants us to know Him more than we could possibly fathom. I choose “Miracles with God.” 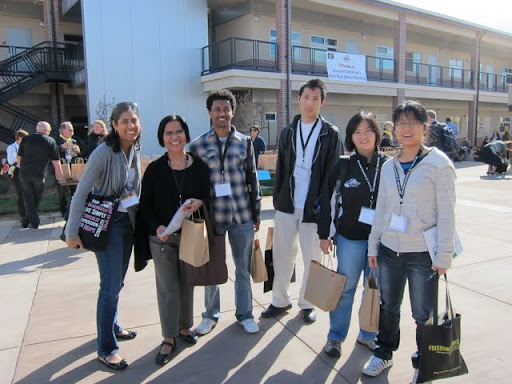 So, this is what happened. I’m basically kicking it at the conference with the grad students of Stanford. People getting PhDs in Engineering, Physics, Anthropology, etc. These are not only my colleagues, they are my friends, brothers, and sisters.

I mean, it’s so great that this event is bringing awareness, so I’m not trying to knock that. I just had this need to bring Jesus to the forefront of our pursuits. As the grad students brainstormed about how to apply what they are learning, I’m thinking, “we can’t leave God out of the planning process!”

Anyhow, I wasn’t really part of their plans b/c I don’t go to their school… so, I don’t know. Maybe I wasn’t feeling it b/c I had my own implicit agenda, and I’m being too myopic. Let me make it clear that I don’t think they were doing anything wrong!… I think it is awesome that they are there and thinking about the big picture. 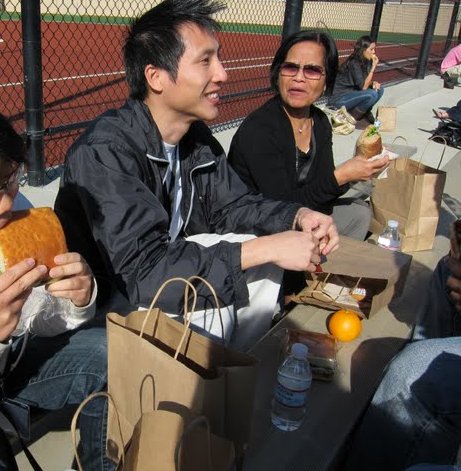 At this session, “Tending the Journey of the Social Justice Worker.” I was with a friend… someone who seemed like a bit of a vigilante himself; although, I seem more excited to know him than he to know me. Whatever, 10 years from now, I’m hoping such amazing stuff will go down, he couldn’t imagine what life would be like without a friend like me. I’m just early to the party.

So, anyhow, I’m currently looking at what I scribbled down that day on my notepad, after the session, b/c to be honest… I was mad. I was so mad, that even in the moment, I was laughing at myself. Now, I wasn’t justifiably mad at anyone… maybe God, but just mad that I’m in this strange position. Let me explain…

I was mad that my friend liked the session, b/c I really didn’t. I was mad that he was talking to this other person about their blog for social justice and how interested he was in those ideas and in collaborating. “I have a blog too! What about my ideas? How come this person gets included in your brainstorm but not me? Plus, you’re moving away, and if you want to collaborate long distance, let’s unify PhD students. Why am I the only person who thinks this is a good idea?” 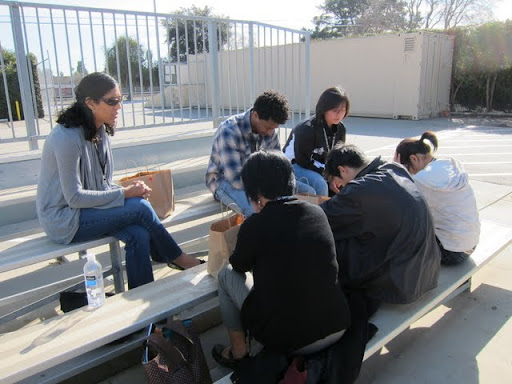 So for sure, I was frustrated at the conference, and if I was mad at anyone it was my friend, but only for an irrational moment. Should I mention again that I love and respect these people a lot?…. haha

This is the rest of what I wrote:

What would the winter retreat look like, if we really did want nothing but God? We probably wouldn’t have the worship crickets of discomfort.

I’ll end with this story. My friend said that I should invite his cousin to some video game event. It was close, but the cousin didn’t come. It’s funny, b/c my friend said that if his cousin said he’d come, then he would… that is if he actually said he’d come. It’s just not that simple though, people never know what they want, much less say what they want. It’s so delicate sometimes, so fickle.

As someone had agreed to come with us to another event, after Freedom Summit, my friend started making jokes about seeing miracles. People eventually backed out of going. “It’s not FUNNY!!” These people might get blessed. I do, as another friend once said, seem so “Martha” in trying to get someone to go to something. It’s just that I believe that we’d experience the unimaginable if we could all just “SWIM DOWN!” as little Nemo put it. It’s my desire to see everyone on the same page.

I was like, “why am I crying?” Grant it, no one saw me crying, but I almost tried to lecture my friend about how obvious all this is. I mean, no one feels as strongly about this as I do.. for now.

And so, I concluded that… this must be what passion feels like 🙂

One thought on “So, This is Passion”